Global » Microwave
HVAC & appliances repair service in San Jose AND SURROUNDING AREAS
Microwave
RESIDENTIAL APPLIANCE
When you're microwave won't heat, make the right call the first time.
Call GLOBAL Appliance Repair.
Microwave won't heat? Is there no power to your microwave? Microwave oven door won't open? Microwave touch pad won't do anything? Light burned out in your microwave? Does your microwave spark? You need Fuse microwave repair.
If you answered yes to any of these questions or have another microwave problem, call GLOBAL Appliance Repair. Our owner answers the phone every time you call, and we strive to work around our customer's busy schedule. 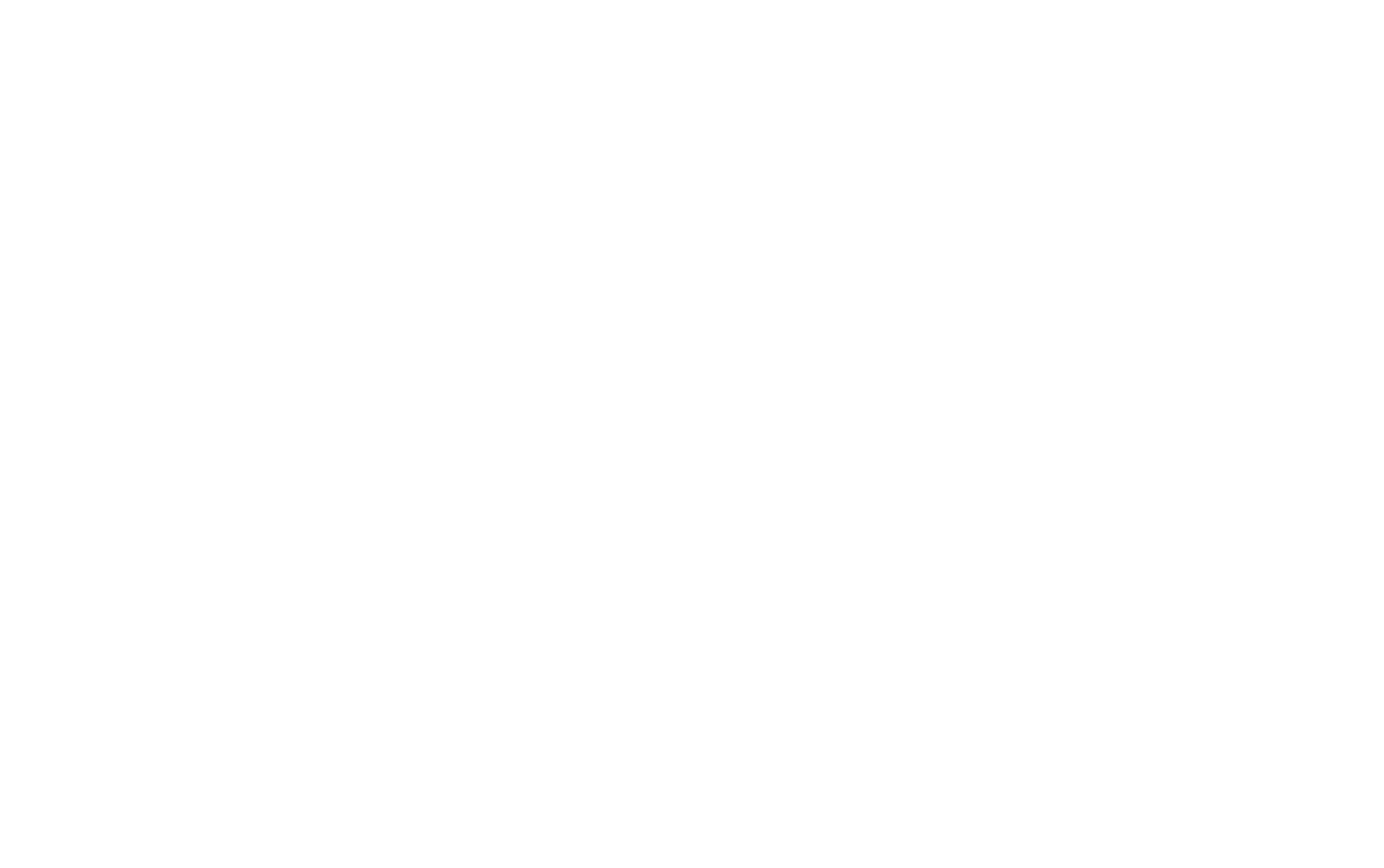 There is a microwave in every modern kitchen. This equipment is a great way to cook or heat a meal quickly, grill or defrost it. In addition to the basic functions, there may be additional features in the microwave. The main ones are grill and convection.

Few interesting facts about microwave oven:
People often worry about the safety of this appliance, because the high frequencies are a cause for concern, so many give up microwaves and prefer to heat the dishes in a frying pan on the gas stove. Microwave ovens are equipped with a microwave protection system. First, the doors fit very tightly, secondly, it is protected by a screen with a mesh, and thirdly, the microwave radiation itself is not radioactive. In modern microwave models, the door is locked while the oven is operating or at the same time as the door is opened. However, it is forbidden to fix this appliance for safety reasons.

Sometimes it happens that this reliable kitchen assistant has broken down and you don't know the reason.

The most common cause of failure is a breakdown of the microwave energy generator. This part directly converts electrical energy into microwave radiation. Usually, failure occurs due to increased operation in the limit modes. As a rule, it is heating products at maximum capacity in a short time. Very often, such a defect occurs in microwave ovens, which are operated in public catering establishments.

Power transformer can also fail. It's a pretty big and massive detail. As a rule, the breakdown does not come from the fault of the owner, but rather from voltage drops in the 220V network. In this ace a replacement of a new part is needed.

Another popular reason is the breakdown of the microwave touch panel. As a rule, this happens gradually. At first, only some buttons are denied, and then the entire panel. You can try restoring these panels or changing them to new ones.

Therefore, such problems need to be solved in a timely and quick manner. This is possible only when you chose the right microwave repair service company.

Professionalism of our craftsmen and quality service will justify your costs

We have been working as the appliance repair company for over 6 years. During this period we have accumulated a lot of experience in fixing the equipment of different brands and manufacturers. Global Appliance and HVAC repair will provide you with highly trained and certified professionals who are knowledgeable and experienced. The price of repairing the microwave ovens of our service centre does not depend on the make and year of production. We have over 6 years of experience servicing the San Jose and surrounding areas.

Specialists will come to you on the day the application is received. If possible, the repairing is carried out at the place of visit. In this case, the fee for the arrival of the wizard is not taken into account. We also carry out a preventive inspection of the devices. Therefore, you can order this service from us and be calm in reliability of the appliance. We are interested in long-term cooperation with our clients, therefore we offer the most favorable conditions and the best appliance service.

Before our technicians start any work, they always explain what they are going to do. You'll never encounter surprise fees with us.

You can consult our repairman anytime

Just leave your contacts on our website and get a free consultation within 15 minutes. Excellent customer service means helping our customers by being professional and friendly. You're calling us because there is an issue and we will do our best to make sure you are satisfied. We will provide you with the best appliance repair in San Jose.